We know you love a SALE! Shop up to 65% off your favorites! SHOP THE SALE 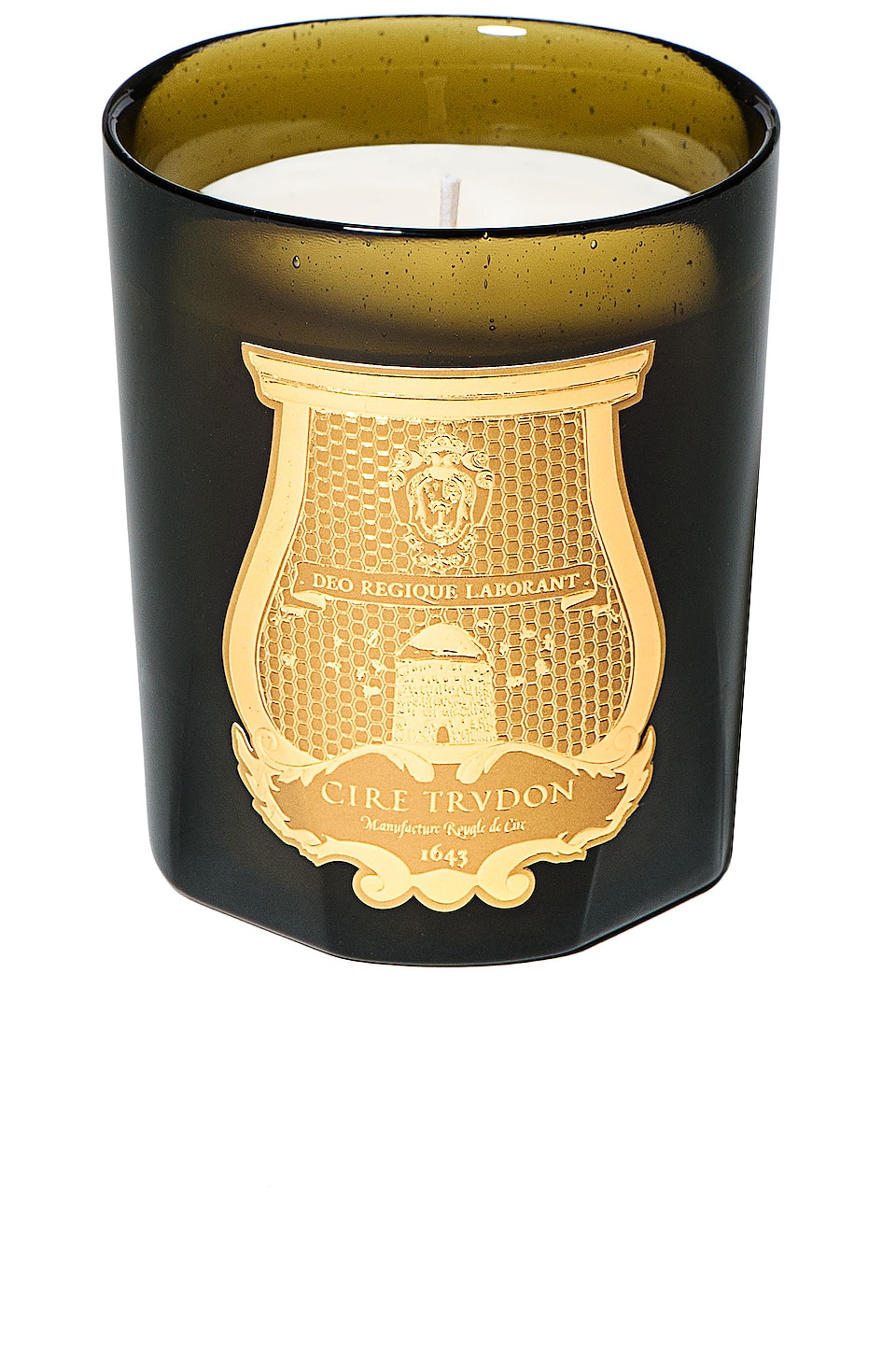 The history of Cire Trudon Candles begins back in 1643, when a merchant became a store owner in Paris, selling wax candles and groceries. The merchant, Trudon, created a technique to create the best quality wax, and eventually his son Jacques became part of the Versailles court. Maison Trudon eventually became the Royal wax supplier, recognized for the high quality product, and continued to supply wax to Napoleon. Over the centuries, Maison Trudon has made candles for royalty, leaders, and, more recently, for design leaders such as Dior, Hermes, Guerlain, and others. Today, Cire Trudon is considered the oldest manufacturer of candles in France. All Cire Trudon candles are still made with the same perfected wax technique and are still recognized by those in the know as the highest quality candles.